The first Tuesday in November saw emails, printers and the coffee machine grind to halt for the running of the 2015 Melbourne Cup – a great chance to let our collective agency hair down, have a good ol’ Aussie punt on the ponies, and enjoy a few drinks with colleagues from the same stables.

FASHIONS ON THE FUZZY RUG

Once the office sweeps were divvied up, not even The Race That Stops A Nation could stop some questionable runway moves – most notably by our Creative Director Marcus Tesoriero, who was prancing about with more a ‘studs afloat’ vibe than anything close to a stud farm.

Despite calls for a Zoolander-esque ‘walk off’, it was a photo finish for our Fashions On The Fuzzy Rug field, with Gerard Furlong and Sean Best sharing the spoils, while Cheyne Oxford took out the office sweeps. 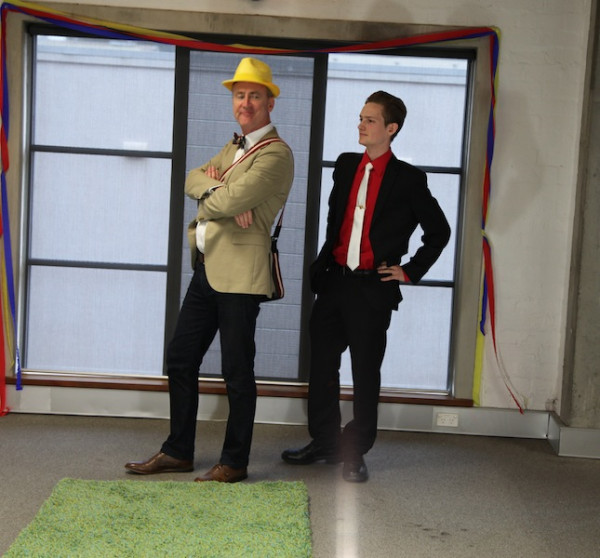 And we were off to The Winery in Surry Hills for the big race! We ate, we drank, we laughed, we cheered – and then our favourite wedding crasher, Hollywood superstar Vince Vaughn dropped in and the night was complete. 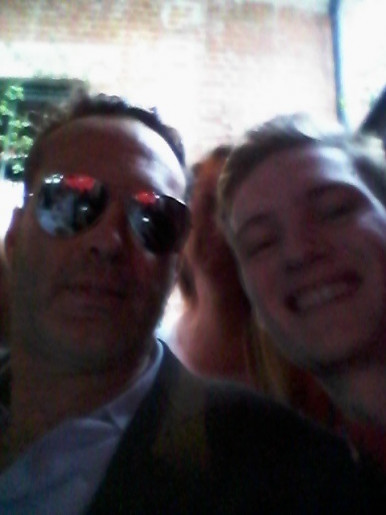