The NPS Debate : Why it's time to move on

It’s a debate that’s been raging for almost 20 years. Love it or loathe it, Net Promoter Score (or NPS)* has been the customer satisfaction barometer of choice for companies of all sizes, all over the world for nearly two decades. Developed by Bain & Co in 2003, it’s claimed that this scale of 0 to 10 (how likely are you to recommend this product/service to a friend or colleague) is linked to business growth/success.

But have we finally moved beyond this measure? Are consumers today not more savvy and cynical (and over-surveyed*) – making the use of this singular metric as a predictor of future customer loyalty behaviour somewhat redundant. And if so, what can or should we be using instead?

*While penning this piece I received yet another survey in my inbox – this time from Brazil, for the trainers I purchased online 3 weeks ago, followed immediately by one from the Post Office who delivered it! So I had a look back over my personal inbox and noticed I receive an NPS survey every month, and after every touchpoint in an increasingly futile attempt to establish my satisfaction or loyalty. 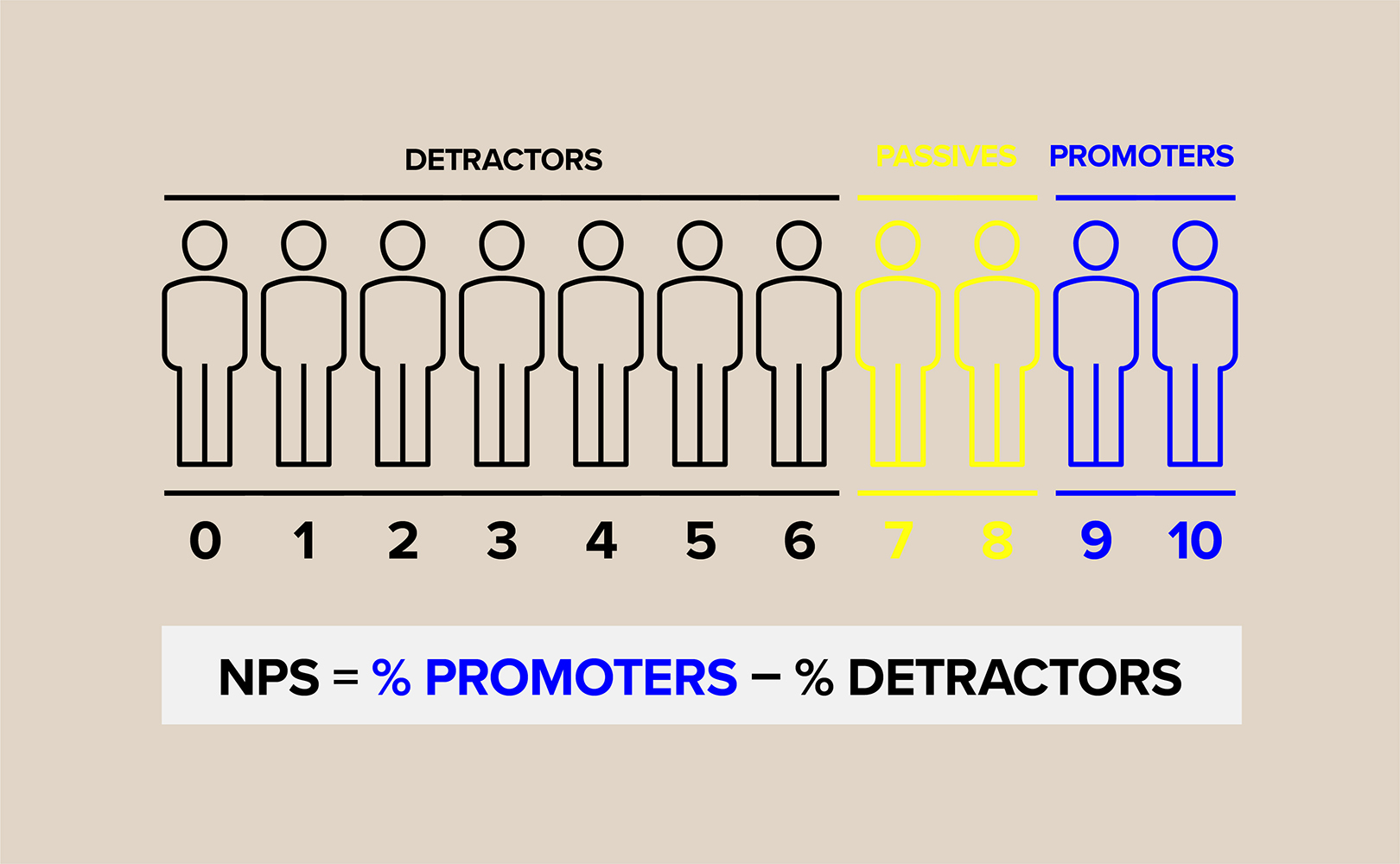 The secret of its success

As a researcher, I can’t deny it’s wonderful simplicity (a welcome relief to anyone who’s ever sat through a 45 minute Choice Model Survey!). And it’s probably the key reason for its survival in an age of over surveying, declining response rates, micro attention spans and reluctance to spend more than a total of 10 minutes (even if incentivised) responding to surveys.

It’s also very easy to analyse and grasp, and therefore easy to present and disseminate to stakeholders. As reflected by the metric's creator, Bain's Fred Reichheld, when he said it's, “simple to communicate to employees, provides an easy way to follow up with customers and can be used to benchmark against rivals."

I don’t disagree. We used to use it extensively at my previous company (a large, multi-national research agency) for a range of brands, as well as our annual client satisfaction and employee satisfaction surveys (which quickly and definitively showed that while our clients were very happy, our staff were not!).

So what’s the problem?

Yes, NPS gives an easy to comprehend and compelling measure, but it fails to capture the context, making it difficult to identify or act on. In short, it’s missing the ‘Why?’, and to quote a fellow researcher:
"NPS is a fantastic quick metric you can use to gauge whether or not you are performing. But it doesn't tell you where to go."

Essentially, while NPS tells you how customers feel about your business at a specific moment, it doesn't tell you why they feel that way or what needs to change in order affect that.

Or as this review of NPS states quite eloquently: There is little point in asking customers for their views unless you are able and willing to act upon the answers you obtain.

You might want to of course, but you simply don’t know what’s wrong (or right).

Another issue is that the metric itself has taken over and become the prime objective – with every department striving only to maintain or improve their score, rather than gaining insight to learn and act on to improve the customer experience.

Then of course there’s the ease with which it can be manipulated, as this study suggested: “NPS” was cited more than 150 times in earnings conference calls by 50 S&P 500 companies in 2018. Of all the mentions the Journal tracked, no company ever said its NPS declined…

And as this article goes on to say, it measures intention, not behaviour – which given the wealth of behavioural data we’re capable of collecting these days, just doesn’t cut it any more.

Would we recommend NPS to a friend?

In case you’re still wondering, we don’t use or endorse NPS. Instead we prefer a combination of tools that are more focused on identifying what actions need to take place to improve the customer experience or solve the problem at hand.

We’re always about both the ‘What’ AND the ‘Why,’ so regardless of what the question is, we need the full picture. And we achieve this by using a mix of qualitative and quantitative research, comparing stated behaviour with actual or real-time behaviour, existing customers vs potential customers, past actions and predicted actions. Only then can we action outcomes. Which is what we’re all about, after all.

We’d love to hear your thoughts on NPS. Email hello@affinity.ad and tell us what you think. Feel free to disagree – I love a good debate after all!